While globalization and technology have been improving, the shortage of employees in Japan has been a big problem in Japan. The Japanese government has been welcoming foreign professionals to maintain the population of the workforce in Japan.

Unsure of which employment model fits your hiring requirements best? 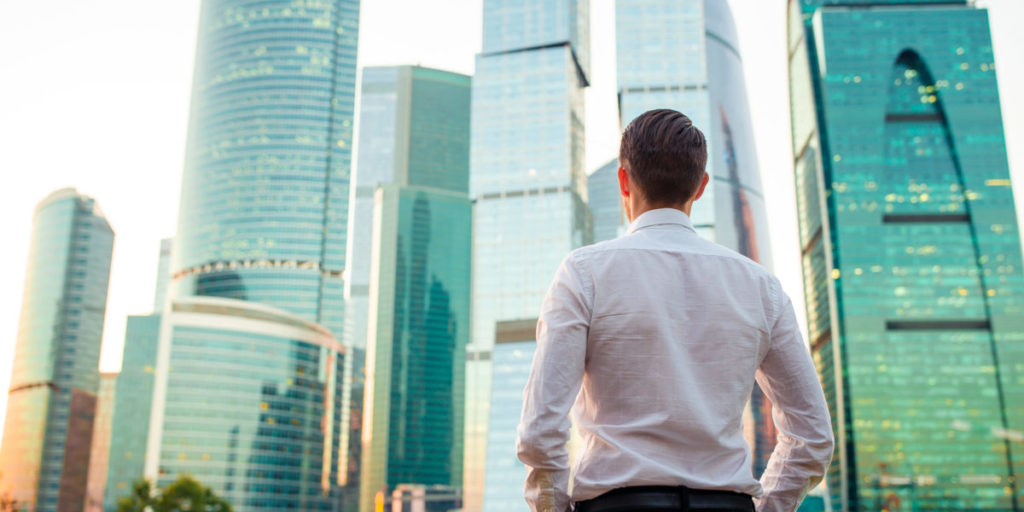 Register with our talent database

Recently, the needs of hiring foreigner are increasing. According to the Ministry of Health in, Labour and Welfare in October 2019, the number of foreigners working in Japan increased by 13.6% from the previous year to 1,658,804. The record has been increasing for the seventh consecutive year. The number of companies employing foreign workers is 242,608, which is an increase of 26,260 (12.1%) from the same period of the previous year, which is also increased drastically. As Japan faces a decrease in population, foreign workers are highly in demand.

Pros of working in Japan

People living in Japan and over the age of 20 has to have health insurance. At the same time, foreigners working in Japan are required to pay the insurance and receive public medical service in the same way as Japanese. This is mandatory to anyone and not enrolling in the national health plan is illegal. Any employee can receive the same medical services as Japanese. In Japanese health insurance, there are different types of coverages so it is recommended to do research and choose the right plan. This national health insurance coverage is not common in other countries. Besides, companies in Japan require their employees to take part in a yearly health check. Most companies cover employees health check fee as well.

Many Japanese companies conduct employee training system on the premise of long-term employment. The contents of work and work processes are made into manuals that offer extensive training and on-the-job training to the employee. Some company offers outsourcing business sessions to employees as employees benefit.

Here are some employees’ benefits in Japan.
Paid Leave:
All company provides paid leave for permanent and contract employees for a minimum of 10 days after six months.  It may seem to be a small amount compared to other countries. Nevertheless, there are no fewer than 15 public holidays in Japan. Also, many companies close their business several days in the summer or New Year and there is no medical leave provided in Japan in so employees instead use paid leave.

Overtime Pay:
If an employee works over 40 hours a week so the company is expected to pay for overtime unless they work in a Management position. Companies that practice overtime regularly should put in place a written agreement and submit it to the Labour Standards Inspection Office.

Maternity Leave:
Maternity leave in Japan covers a period of 6 weeks before the expected birth date to 8 weeks after giving birth. The employee may return to work earlier after getting approval by a medical doctor.

Cons of Working in Japan

Unfortunately, it is not common for women to be a board member or executive member in Japan. This is mainly because women may leave the company due to parental leave. As we mentioned before, the Japanese company wants to educate employee for long term to contribute so they tend to favour men more than women. This issue has been improving gradually, but it is still a serious issue as Japan ranked 144th among 153 countries for gender equality on politics. According to the Global Gender Gap Report in 2020, Japan ranked 121th on gender gap smallness, which is the lowest rank ever. The index calculates and ranks disparities based on four indicators: “economic participation and opportunities among genders,” “educational achievement,” “health and survival,” and “political empowerment.” This is a serious problem as Germany ranked 10th, France 15th, Canada 19th, UK 21st, USA 53rd, Italy 76th, and Japan is by far the lowest in these highly-developed countries.

In terms of literacy, primary education, and birth rate, there is no inequality between men and women, and it ranks first in the world as of last year. However, in terms of labour income, politicians/business managers, professors/professionals, and the number of members of parliament, the world ranking is 100th or lower.

For many years, long working hours have become routine in many Japanese companies. Although recent work style reforms have made working hours more appropriate, there are some companies still unable to reduce working hours. Japanese tend to follow the norm and try to be same in the group. Foreigners may feel dissatisfied with overtime practice, so they need to find the right company.

Not many people have experience of communicating with foreigners in Japan. In Japan, the phrase “When in Rome, do as the Romans do” practice is used in some companies. Japanese tend to act as a group, not an individual so if anyone who is acting differently may seem bizarre. This is one way of thinking, but if you go overboard, both workers and employers may not be able to respect the differences between their cultures and lifestyles which may result in some problems. When working in Japan, it is important to choose a company with a system that can accept different cultures.

It is common to take the train for transportation in Japan. However, during peak hours the train will be extremely crowded and people will squeeze and push others especially in Tokyo. It may seem to cause some stress for people who are not used to this lifestyle but it happens every day in Japan.  Some companies introduce flextime system, which employees can start work earlier or later to prevent crowded trains.

Japan faces many serious natural disasters as compared to other countries. Natural disasters such as typhoon, heavy rain, heavy snow, flood damage, earth and sand disaster, earthquake disaster, tsunami connection, volcanic eruption happen every year.  The land area of Japan is only 0.28% of the world, but 20.5% of all earthquakes of magnitude 6 or higher occur in Japan, and 7.0% of the active volcanoes in the world are in Japan. It is important to be aware of and be prepared for any disaster that happens. Many people store a backpack full of items to refuge anytime. Also, it is important to check the refuge area, such as school or public hall, closest to your residence when you need to refuge from your house.

Have any questions? Please visit the below pages for more information about us!

Please deposit your resumes with us for your future opportunities.

Please send us details of your hiring positions.

EPS was established in 1993, and over the years we have proven ourselves to be a major force in recruitment and outsourcing industry. We are a premier specialist, providing notch services to fulfill your organization’s needs.